.
Project Manager
Women Who Named the Unnamed: Pakistani & Canadian Women Heroes
A celebration of the works and lives of sixteen women in a three-hour stage show using videos and hosts. A two-hour program video that can be screened elsewhere is one of the outcomes.
Surrey Muse Arts Society (SMAS), South Asian Network for Secularism and Democracy (SANSAD), Committee of Progressive Pakistani Canadians (CPPC)
January to September 2019

Editor/Project Coordinator
Education Wife Assault
‘Wellbeing of a Community is in the Wellbeing of Women’
Booklet in Urdu and Vietnamese.
Toronto 1987 – 1988

Earlier, as a student and a journalist, Fauzia worked with community based cultural, literary, women’s and student’s organizations in the Punjab province of Pakistan. 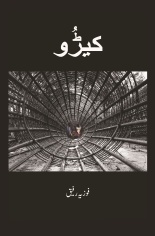 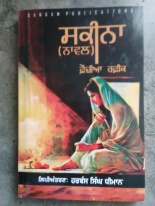